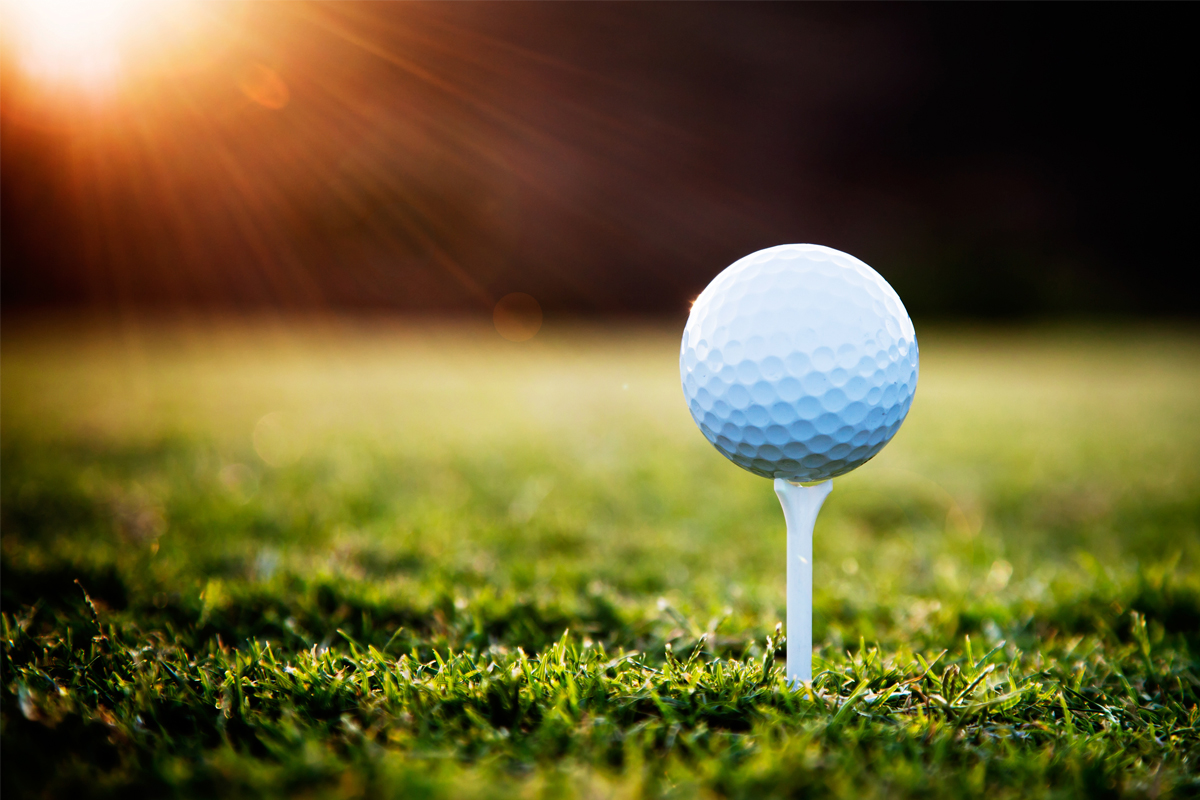 The PGA Tour is once again set to descend on Palm Beach Gardens for the 2020 Honda Classic. The annual event is hosted at PGA National Resort and Spa on the famous “Champ” course.

This exciting tournament is one of Palm Beach County’s biggest events with far more than just the golf. It’s a non-stop party from February 24 – March 1 as the tournament venue plays host to evening concerts, exclusive after-parties, family fun, and games in addition to endless food and merchandise vendors. It also raises funds for a number of local charities. The 2019 tournament distributed $5,100,000 dollars to 157 South Florida organizations. Since 2007, the primary beneficiary is the Nicklaus Children’s Health Care Foundation, chaired by Barbara Nicklaus, wife of golf legend Jack Nicklaus.

The Honda Classic has been hosted at a number of venues throughout South Florida in its 48-year history. The tournament was moved to Palm Beach Gardens, FL in 2003 where it was hosted by The Country Club at Mirasol through 2006. It was then moved to PGA National in 2007 where it has remained since.

The Championship Course, originally designed by George and Tom Fazio, was redesigned by Jack Nicklaus in 2014. It’s home to the famous “Bear Trap”, a notoriously challenge three-hole stretch on the back nine.

The Palmer Course was named after it’s designer and golf legend, Arnold Palmer. The Palmer is considered one of the more forgiving courses at PGA National with its open fairways and large greens.

The George and Tom Fazio designed Squire Course is named for the great Gene Sarazen. Nicknamed “The Squire”, Sazazen was one of the world’s top golfers throughout the 1920s and 1930s with seven majors to his name. He’s also credited with the invention of the modern sand wedge, so think of Gene next time your gouging yourself out of a bunker! This course is short and tight, with small greens.

The Fazio Course, formerly known as the Haig, was PGA National’s original 18 hole golf course. Opened for play in 1980, the course has been undergoing redesign by Tom Fazio II.

The Karl Litten designed Estates Course, located 5 miles west of the main resort, is known for its well-bunkered fairways and water hazards with a number of forced carries. However, this course is one of the shorter courses at PGA National with generous greens.

Ticket prices and information for the 2020 Honda Classic is available at: https://tickets.thehondaclassic.com/

If you’d like further information on PGA National real estate, give me a call or shoot me an email. 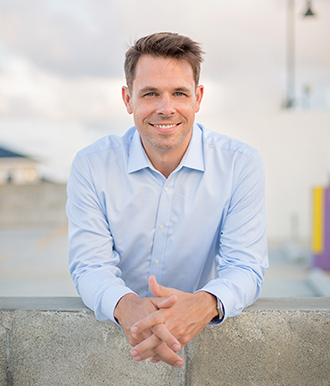